The Difficulties in Learning Spanish Language for English School 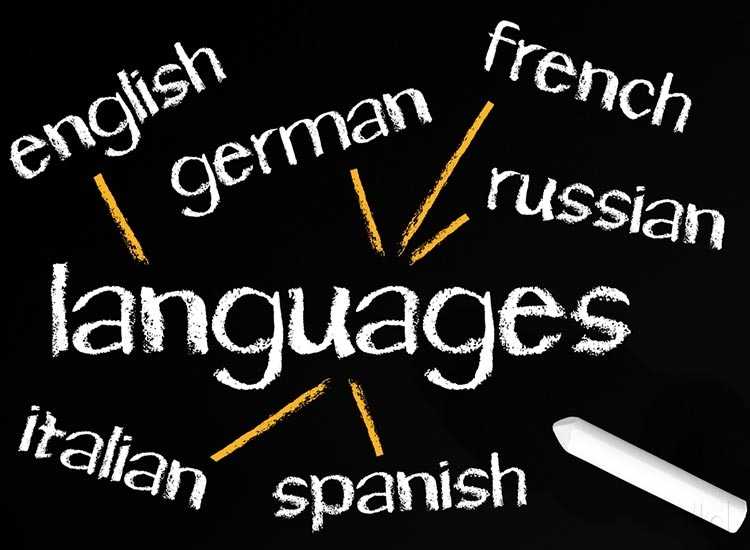 When you first start learning Spanish, it doesn’t seem very difficult. There are many words you already know, like chocolate, tobacco, and salsa. These are called loan words: words that are borrowed from the English language. It doesn’t take long to pick up some expressions you can use in daily conversations this is very gratifying, and it also motivates you to continue your studies.

Once you start learning about the past tenses in Spanish, you will notice that is it very different from what you are used to. The Spanish tenses ‘preterit’ and ‘imperfect’ translate to the English imperfect and simple past respectively. But the imperfect can also be translated as the English present perfect. Actually, there are several tenses in English that don’t translate directly into Spanish, and they come with their very own rules.

The Spanish past tense imperfect is normally used for a description of the past, while the preterit indicates specific events. For example the imperfect for T went (used to go) to Spain every year’, and ‘Fuji an Esfahan el an posada’, which means T went to Spain last year’, is the preterit.

Another verb-related problem is that there is more than one possible translation of the English verb ‘to be’. Depending on whether the situation is permanent or temporary, ‘seer’ or ‘ester’ are used to describe the different types of being.

For example the phrase I’m in California’ is ‘Story en California’. The state of being in California is temporary and changeable, because you can leave. The phrase I’m from Spain’ is ‘Soy de Espana’. Your nationality is a permanent or long-term thing. So is someone’s profession, religion, physical characteristics, or personality. In all these cases you would use ‘ser’.

The subjunctive is yet another tense, and one that is hardly ever used in English. In Spanish it is used to indicate a change in mood or emotion. A common example is ‘es una lastima que…’, which means ‘it’s a pity that…’.

When it comes to nouns, in Spanish they are either masculine or feminine. It is ‘la casa’ and ‘el amigo’. Frequently words end in -an are feminine, and words ending in -o masculine. But of course there are always a few exceptions, for example, ‘el programa’ or 1a mano’.

These potential hurdles, and the use of colloquial language and expressions, or when to use a formal or informal form of address, can seem it a bit daunting at times. But don’t be disheartened by these potential difficulties. No language is without them, and it is so rewarding to be able to communicate efficiently in another language. Language classes are designed to help you overcome these difficulties, so you will be able to add an important skill to your job resume.

Why Soul Collages for All Students

The Fact From Yes for Highly Kids in School

Why Soul Collages for All Students

The Best Collage Ideas to Find in Your Country