The Blind Leading Blind in Education 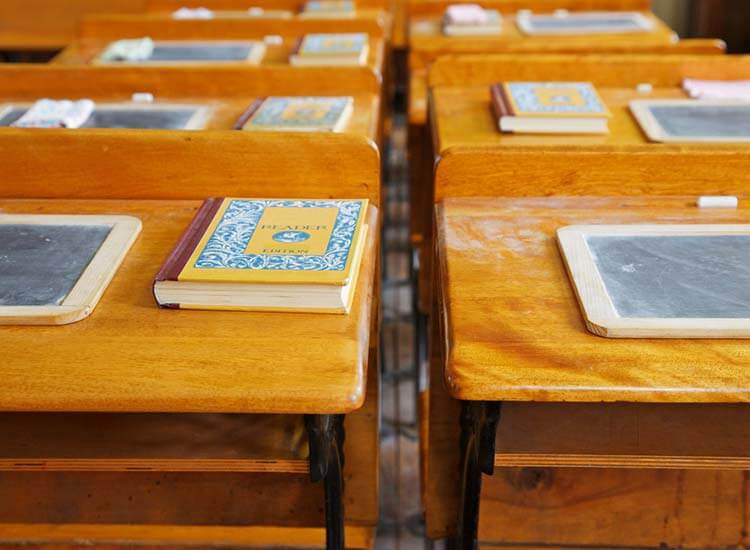 It is almost Christmas and my blind friends wanted to go Christmas shopping. My seeing friend and I said we would take them to the mall so they could enjoy some holiday shopping.

I understand this is a busy time of year, everyone wants to rush around picking up their gifts but I was blind as to how rude and ignorant people can be when they approach a blind person.

My blind friends are a in their sixties and so they don’t travel as fast as some people. They have their walking sticks to help them manipulate obstacles. One held my elbow so I could guide him and the other held my friend’s elbow and she guided her.

As we worked our way through the mall we often had to stop to avoid being banged into by a quick moving shopper. Sometimes we didn’t have a chance to dodge them and they collided into us. Other times, someone would trip over the cane and utter some profanity.  You want them to watch where they are going?

I found that many of the stores were very cramped as they were overflowing with new things and great deals. This made it difficult to navigate for my blind friends. Then, when there was something my friend wished to buy there was the challenge of dealing with the salesclerk.

Now maybe because I have been around a blind person since I was a child I just naturally know what to do. But you would think common sense would dictate that you can’t show them something and expect them to know what you are talking about. Or tell them to just enter the chip card in the bottom of the machine.

Or hand them a pen and ask them to sign the credit card receipt. A little more guidance is needed. And since it is this man that is doing the purchasing, you should direct your words to him, not to me. If you ask me if he wants a bag, I will simply direct the question back to him. It would be much more polite to ask him to start with. Apparently, I am blind to how others interact with a blind person.

The day was saved by one little boy named Nathan. I had taken my friend to the men’s washroom but he was on his own once I got him to the door. Apparently, a man helped guide him back out once he was finished to which I am very grateful.

This man’s little boy was very curious about the blind man that his Dad was talking to and wanted to know who he was. So the man told his son to go and ask. This little boy approached my blind friend and spoke to him (not to me) and asked him his name.

My blind friend answered “My name is Cliff, what is your name?” “Nathan” said the little boy. “Nice to meet you Nathan”, said Cliff as he held out is hand. This little boy knew enough to move his hand up to Cliff’s so that they could shake.  Now that is what you do when you approach a blind person. You treat them like a person and accept that there may be some limitations that you may have to help them with.

How to Prosper Education Without Being at the Top of Class

Why Do Only Review the Best Essay Writing Services

Why Are Some Online Degree Colleges Better Than Others

How to Prosper Education Without Being at the Top of Class