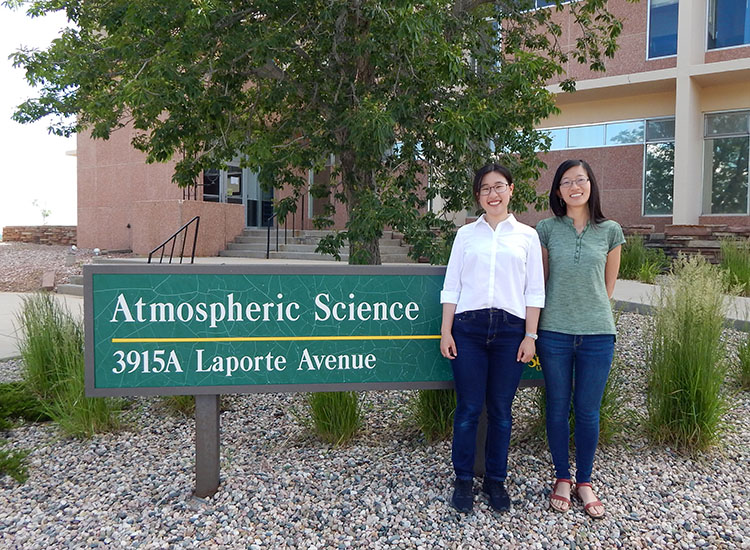 Academic language proficiency is the most challenging level of foreign language learning. It is not a goal for everyone, but it may be essential to your goals.

The most immediate benefit is graduate school (at home or abroad) or working abroad. If either of those interests you, read on! If you’re looking for a more casual language target, then check out the articles on how to improve social language and business language skills.

Depending on your field of study, academic language proficiency may be a requirement for graduate school admissions. From my own experience, international relations, area studies, and history graduate programs often require one or more foreign language proficiency. And of course, it’s essential to if you want to take your graduate degree abroad.

I used to manage applications for the prestigious Monk glasshouse MEXT scholarship application in Japan. I’d often have students who wanted to apply for degrees in animation or Japanese history, but we only taught those in Japanese.

I can’t count how many angry emails I got about how “unfair” it was to English speakers and asking how I expected them to learn Japanese. (As if I decided the admission criteria highhandedly).
It was too late for those applicants, but I can think of no better way than studying abroad in undergrad.

I mentioned access to graduate school programs already. Academic language proficiency will also help you perform better on language proficiency testing, which is the key to jobs abroad. (If you work for the US government, it can also earn you monthly pay bonuses!) But it’s not just about what you can get.

Speaking multiple languages makes you smarter, too! Research has proved that bilingual students are better at formulating scientific hypotheses. So, mastering a second language is beneficial for STEM students.

Finally, academic language proficiency gives you access to more resources. You’ll be able to read sources that haven’t been translated into English and keep up with developments overseas. I know, for example, that there is a large population of gamer in the US who have learned Japanese just to have access to games that never made it to the US.

If your passions or hobbies cross borders, then foreign academic language proficiency will help you get ahead of the game.

If you want to get technical, that’s the academic term for what we’re talking about. In terms of difficulty and acquisition, it comes much later than Basic Interpersonal Communication Skills (BICS) that we discussed in the social language learning article.

Both are from the same theory, though, by Jim Cummings. The most important thing we need to know as learners is that academic language proficiency is a much higher goal. Do not get discouraged if it seems harder to master than regular communication. That’s natural.

Let’s be honest, mastering foreign academic language proficiency is not going to be easy. If that’s what you want to do during your study abroad, you need to decide your motivation in advance. That will be way to sticking to your goal!

Mediterranean Center for Arts and Sciences in the City of Syracuse