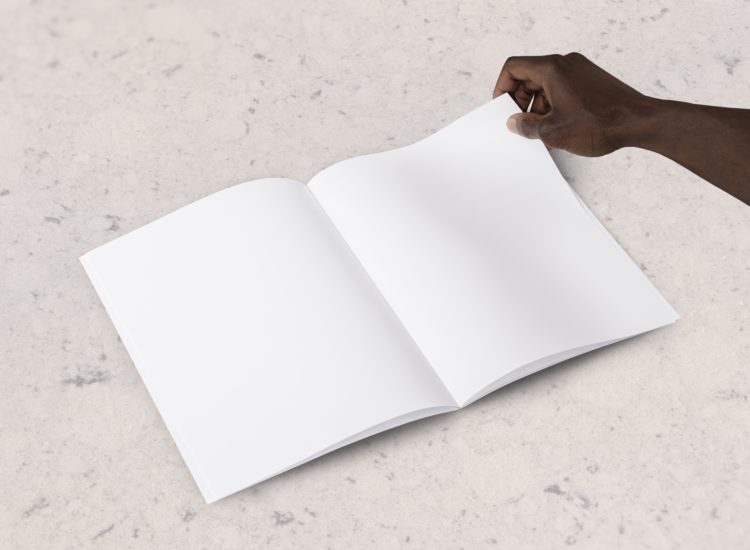 The main economic issue that Keller discusses in the article is the global recession. Inflation is the persistent increase in costs with no accompanying increases in earnings. This lowers the living conditions of people because the costs are too high to meet with the current money.

This article shows the effects of recession to Europe, which is similar to effects in other nations. Apparently, because of the continued recession in Europe, Organization for Economic Cooperation and Development slashed the forecast of its economy saying it will probably shrink by 0.6 percent, this year, after another drop of 0.5 percent.

This is clear evidence that the inflation in Europe has made the economy of Europe feeble. The drop is most likely because many investors either pull out or avoid further investments in the euro zone because of fears that their businesses may fail to peak. To them inflation and recession are a threat to their businesses.

Inflation relates to microeconomics in that it affects how people satisfy their unending needs with little resources. This closely interlinks with the laws of market demand and supply, which influence the decisions people make monetary decisions.

This is an essential microeconomics concept, which helps people understand what influences their behavior economically. A persistent increase in prices results to people purchasing fewer products.

This is because they simply cannot afford to purchase the same quantities they purchased earlier at a lower price. This affects suppliers and manufacturers who reduce their production because the costs of production are high. At the microeconomics level, the impact is on an individual.

Issues of inflation also relate to microeconomics issues of the flow of money and production resource in the economy. This is how resources move from household (individuals) to the market and then to businesses and later to the labor force before the household gets the ready to use services and goods and vice versa. For the circular flow of resources to occur, the prices should favor all the parties in the economy.

During the recession people, reduced consumption and businesses laid off some workers to cut down the costs. Other business owners decided to halt production with the anticipation of a reduction in the production costs and the cost of raw materials. This only serves to increase inflation and financial crisis since resources are not flowing in the economy as they should be flowing. Through deductive thinking, it flows that inflation relates to micro economic concepts and models.