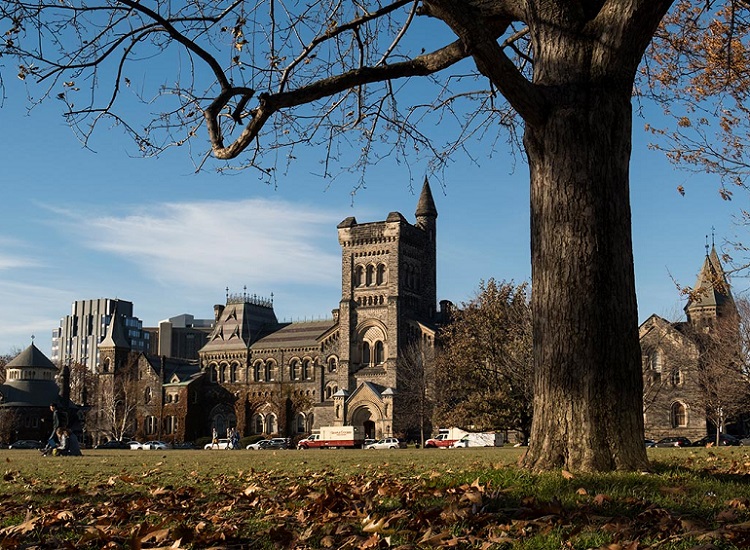 UK students who studied abroad have an average 6% higher starting salary, 28% lower unemployment rate six months after graduation, and a 9% higher chance of earning a first class or upper second degree, according to this year’s Gone International report by the UK Higher Education International Unit. Yet, very few students participate in study abroad. They don’t understand the value, or they don’t think they can. In either case, the message is clear:

Statistics don’t put food in your mouth or money in your pocket. The message missing from this, and other number-driven reports, is that going abroad does not automatically make you more employable: It’s what you do during study abroad that makes the difference.

No matter what the statistics say, you can achieve better results from the crowd by focusing on your goals and the benefits you will get out of study abroad. But just for fun, let’s look at what this report says for all of us interested in study abroad.

The statistics from the report I’m citing are averages. You’re going to take action to maximize the benefits of your study abroad, so you can be sure you’ll be better than average.

In particular, the report included every UK student that went abroad for the ridiculously short period of “one week or more.” Hopefully, you’re going abroad for a year, or at least a semester, so you are already in better standing.

STUDYING ABROAD AND HIGHER INCOME WHAT THE NUMBERS (REALLY) SAY

Study abroad fans will point to the numbers in the opening paragraph (Higher income! Lower unemployment! Better grades!) as proof that study abroad has value. But before you jump to the conclusion that study abroad is going to solve all your financial needs, there is a caveat.

Students from higher socioeconomic classes were more likely to study abroad (more on that below), so the figures for study abroad graduates are already skewed to include a higher proportion of students from “advantaged” backgrounds than those from routine labor or unemployed backgrounds.

But both the ERASMUS study and a previous GLOSSARY study conducted in the US showed that students who went abroad improved their performance in each of the competency categories.

So, even if students who go abroad are predisposed to success, study abroad increases their advantage over other graduates.

In this job market, you can’t be content to sit on a small advantage. You should maximize it with every possibility – and that means study abroad.

ALREADY ON THE PATH TO SUCCESS HIGHER LIKELIHOOD TO STUDY ABROAD

If you approach college as a road map to success, not just an obstacle to clear, then study abroad is an obvious choice.

Students who are focused on their success and the best ways to invest in their growth during college are more likely to go abroad. They’ve probably read every page on this website (hey, I can hope, right?), and decided they want to seize all of the benefits of study abroad.

But what if you haven’t approached college as a deliberate road map to success?

Well, study abroad is a great place to start.

Think about it: More confident, successful, ambitious students study abroad. So, even if you don’t feel that you’re that kind of student yet, when you study abroad, you surround yourself with those kind of people.

You are the average of the 5 people you spend the most time with, so choose to spend your time with the people who will elevate your success.

The Importance of a Quality Christian Education

Mediterranean Center for Arts and Sciences in the City of Syracuse