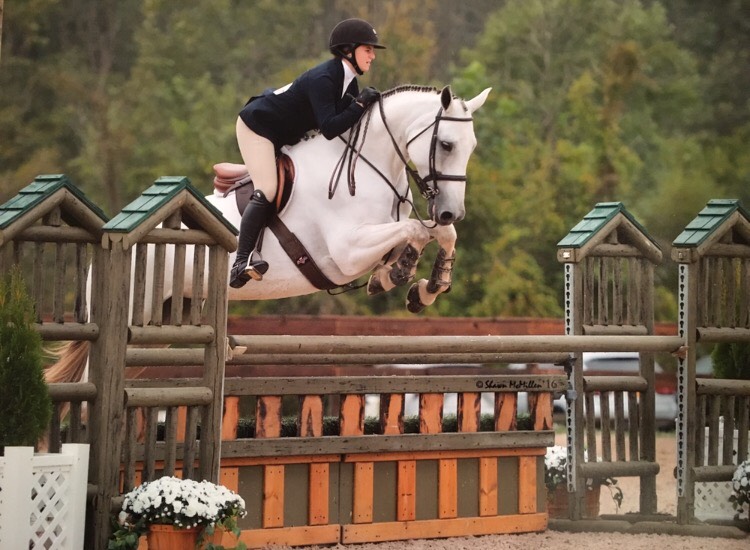 Making it in the restaurant business is demanding and time consuming. Doing it while working toward a degree is even more challenging For Tine Procaine of Princeton, a senior business administration at Rider University that makes his story special?

A few years ago Tine teamed with his brother John, a Rider management graduate, and friend Rob Kaiser, an accounting graduate, to establish the La Tabor Restaurant in Kingston, which they renamed La Principles’ this year.

This award is especially meaningful to Ronald Cook, associate professor of management and director of Rider’s Small Business Institute, because all three have been involved in the College of Business Administration’s entrepreneurial studies program in addition to their majors. John and Rob served as one of Cook’s student SBI consulting teams. Cook had nominated Tine for the entrepreneurial award the last two years.

“Winning the East Coast title is great news,” Cook said. “What this means is that Tine’s restaurant was viewed as the best success story of a collegiate entrepreneur in four states. He now moves on to the North American competition in St. Louis in November. The North American competition represents the best of Canada, the United States and Mexico.”

For 2001, the New Jersey Collegiate Entrepreneur expanded to include New Jersey, New York, Connecticut and Delaware.

Each state recognizes first and second-place winners. Winners are awarded $1,000 and $500, respectively. In addition, the judges decide on an overall East Coast winner and that person receives an additional $1,000.

Because of what the SBI and the entrepreneurial studies program have meant to his business, Tine donated $1,000 back to those programs.

When he first enrolled at Rider, Tine matriculated full-time in the business program. However, the demands of the business have caused to take courses and work toward his degree on a part-time basis through the university of Continuing Studies. He is also a graduate of Princeton High School.

In Special Education Assessment for Learning